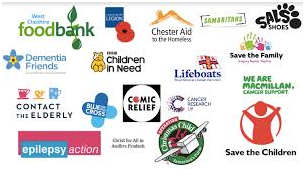 The voluntary sector has developed enormously in recent years. This is partly thanks to initiatives such as the government’s ‘big society’ which encourages charities and local bodies to take up the slack left by official organizations. 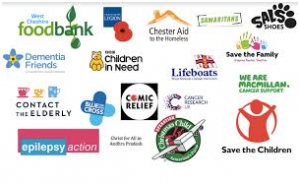 What is civil society?

There are more than 185,000 charities in the UK covering a wide variety of sectors and ranging in size from those with annual incomes of just a few hundred pounds to those that deal in millions.

Civil society also encompasses faith organizations, trade unions, clubs and more. There is a continuing shift towards these bodies working with and alongside governments and businesses to contribute to the growth and success of society as a whole.

What all of these bodies have in common is that they rely on a grassroots membership for their success. Keeping in touch with those members and being able to organize them to be effective is key. This has led many organizations to turn to Membership Management Systems such as www.ofec.co.uk/web-and-software-development-services/membership-management-systems.aspx in order to streamline handling subscriptions, news distribution and more. This has the added advantage of reducing time and resources spent on administration meaning more of the money raised can go straight to the charities cause.

Why is civil society important?

The World Economic Forum (WEF) has put considerable effort into looking at how civil society is developing. One of its key findings is that increasingly voluntary and civil society bodies are no longer seen as a third force and are becoming integrated more and more into our business society.

Increasingly they are a binding force for public and private sector activity to strengthen the common good. However, this may place additional strains on organizations, moving them away from their core values and into new areas.

It’s important therefore that all bodies remain accountable, both to their members and to the public at large. But at the same time, charities and local groups can serve as watchdogs to hold other groups such as business and government departments to account.

The key conclusion of the WEF’s study is that civil society plays an important role in our everyday lives. In a changing world, it can enable communities to become stronger and reinforce the values of society. Add to this the power of the internet to connect people and improving levels of education around the world, and the role of civil society is set to be greater than ever.