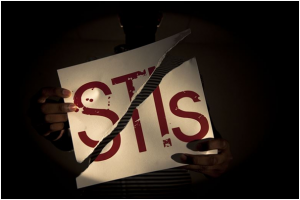 How premenopausal and postmenopausal women’s sex drives are affected

As women become older, they may begin to lose their sex drive and this can be contributed to a reduction in the hormones oestrogen and testosterone, making them less sensitive to touch and harder to get aroused. A reduction in oestrogen can also cause dryness in the woman. However, there are many products such as lubrication and hormone replacement that can help women maintain their sex drives and thus can contribute to studies findings that women who engage in more sexual intercourse can help reduce the onset of menopause at an earlier age. 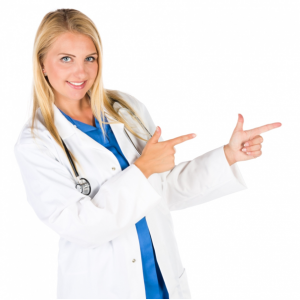 Precautions to take when engaging in sexual intercourse

It is a common myth that sexually transmitted infections (STIs) are only prevalent in younger people, however, research has shown that STIs are on the increase with older women, but many older women feel embarrassed when seeking help for STIs. An older woman living in London home STI kits can be obtained from https://www.bexleysexualhealth.org/home_sti_kits/. Further information regarding STIs, including prevention, can also be discussed with your GP.